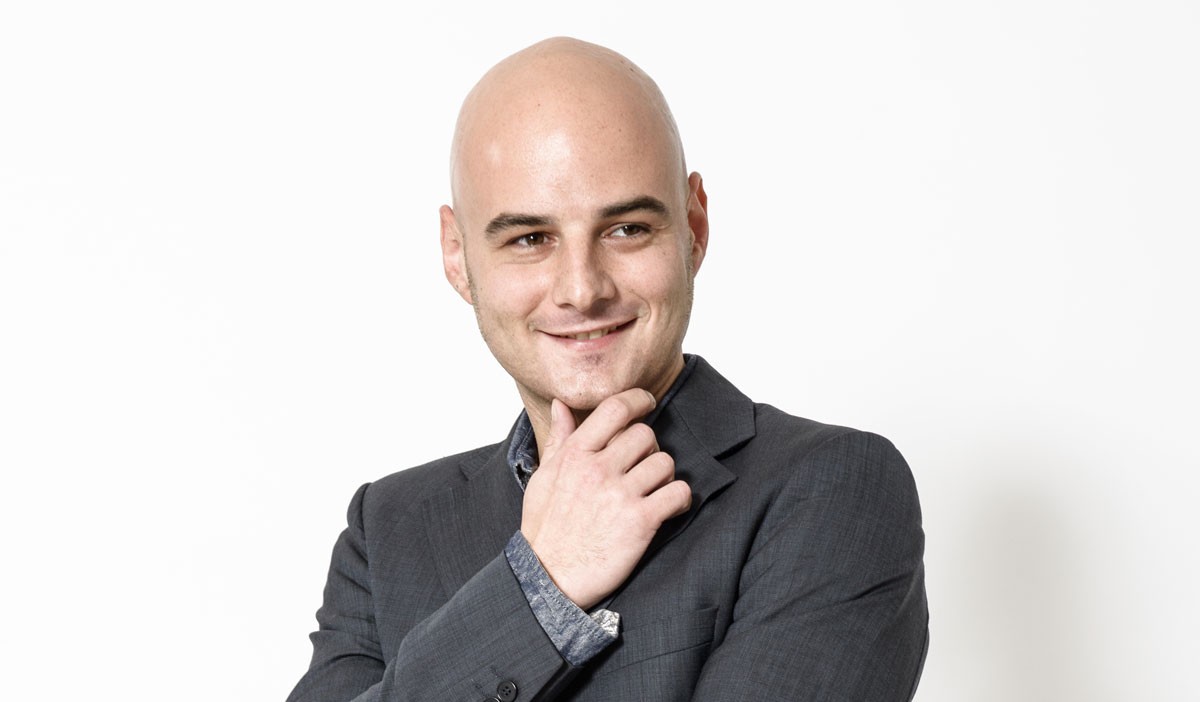 Member of the Veneto Order of Journalists, Nicolò carries out his activities in Verona and within the Triveneto since 2000.
He operates mainly in three areas: